What Is Web Scraping?

On paper, the process of web scraping is relatively simple: take content from a webpage, structure it, and store it. In practice, web scraping can be extraordinarily complex and full of noise, uncertainty, and process-breaking edge cases.

A common misconception about web scraping is the process by which it is effectuated. Web scraping is not a manual process; it's not done by an individual copy and pasting bits of content between the web page and the spreadsheet. It's instead done via a series of automated steps by a custom computer program called a scraper. The role a human plays is through the identification and programming of selectors that contain relevant target content. Once the programmer has coded a web scraping program, it can collect large amounts of data at an extremely high velocity.

Referring to "The Data Science Hierarchy of Needs" diagram, web scraping fits right at the bottom of the pyramid. It's in the early stages of every data science project where data is obtained. Web scraping is a way of gathering information that's on the internet. Given the sheer volume of data that exists on the internet, the possibilities of what web scraping can do seem endless.

Building Your Next Scraper

In recent years, open-source libraries have lowered the barrier to entry in the web scraping game, but challenges still arise, and scrapers can become extremely complicated. Many organizations employ the use of CAPTCHAs to prevent spam and help protect their users. However, these can prevent a scraper from accessing a web page and thus blocking it from completing the scraping process. Workarounds are possible, but take extra time and effort for the developer to program. The result is that scrapers that include workarounds can be exceedingly costly to develop.

At Oak-Tree, we develop web scrapers in the Python programming language. We use Python because of the simplicity in code and the powerful processes we've accrued for hurdling web scraping roadblocks. 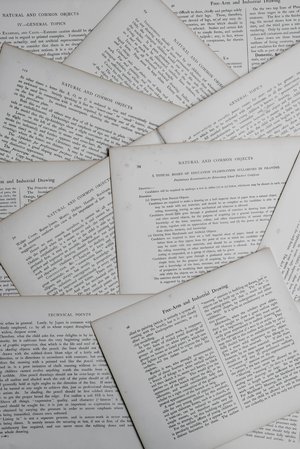 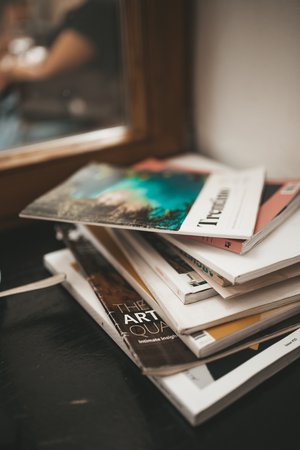 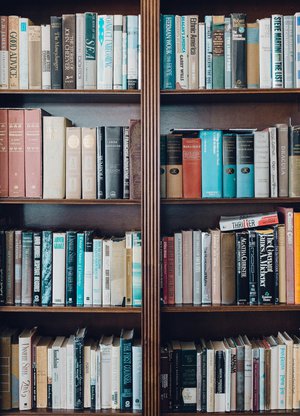 We'd love to help with your next project.

Thank you for visiting. Please fill out the form below to request a free demo or more information on our products and services. Once you have entered your information, one of our staff will reach out to you. You can also reach out at sales@oak-tree.us

We look forward to hearing from you soon!